This was our second UKI US Open. We had a blast last year – and even more so this year. There are a lot of things I love about this event – I love that it’s Open. I didn’t qualify for other venues or even this one, but I was still able to be there and compete in most of the classes.

They offered Power and Speed that you can enter “Not For Competition” and reward in the ring with a toy. That’s such an awesome opportunity to get to reward certain things in the ring during a big competition or if you have a younger dog that you want to get experience and be able to reward them in a national event atmosphere.
They offer a last chance Masters Challenge class, and we tried this class for the first time ever. Wow – the courses were tough. And I got lost. Sometimes I felt like I let Phenom down or maybe I got us in over our heads. But I think we all feel a little bit like that when we’re growing and learning and stretching. It’s part of the process. And Phenom didn’t give up on me. I was so proud of us for trying and pushing and not giving up. And it was so so rewarding to know we both tried something that was so challenging for us – and for many others too.
But never underestimate the impact of a “way to hang in there” from a friend. Those really helped keep me going. They understood. They remembered. They pay it back and forward. We were all in it together.
Being challenged and even messing up can be fun too. If you let it.
And the best part about that is – you grow. Some of the greatest people and dogs we know taught us that. We watched some of them struggle in certain rounds too, and we watched how they handled it. Big lessons. Important stuff. We learned from their example. They fought, hung in there and rallied. They relished – the opportunity, the run, the faults, the off courses, the pepperoni 🙂 , the podium photos,  the laughs with friends, the early mornings. All of it. It was pretty amazing to be a part of.
Normally you go to a trial to test your skills and see what you need to work on. We did that, but unlike any other trial we’ve ever been too – I felt like we got a little better – right then and there. Or maybe we glimpsed a bit of the future, the potential and the possibilities. And I think many around us did the same. Hard to explain really – but maybe that’s what happens when you push yourself to do more than you think you can do.
And in the process of all that learning and growing and challenging – we also made our first finals ever – Speedstakes finals. The announcer said our names for the first time ever. The ring was spread out – center stage. I was so nervous, but Phenom really seemed to thrive on the finals feel. She took it up another notch. It’s fun walking out and looking back at her – knowing we’re in it together.
Then – since we didn’t make a finals on Sunday, we got to run the Challengers course to try to win a spot into the finals. Love that chance too. Makes for an exciting round and another fun course to try, so we still felt a part of the action.
The site in Perry, GA was perfect too. We’d never been there and it was so nice to have such an open area where we could go for a walk with friends. 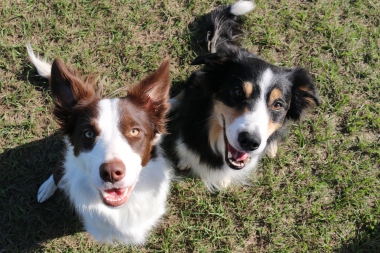 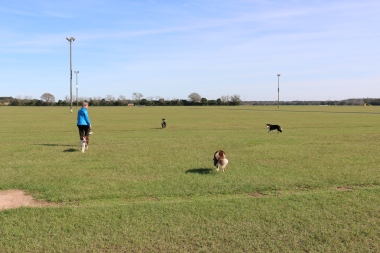 And that was really the best part – seeing familiar faces and getting to meet some amazing people who became our friends before we ‘d even met. The best. Fun walks and laughs and cheering sections. So much support and love and encouragement to be better. We were – and are – inspired. And very grateful. 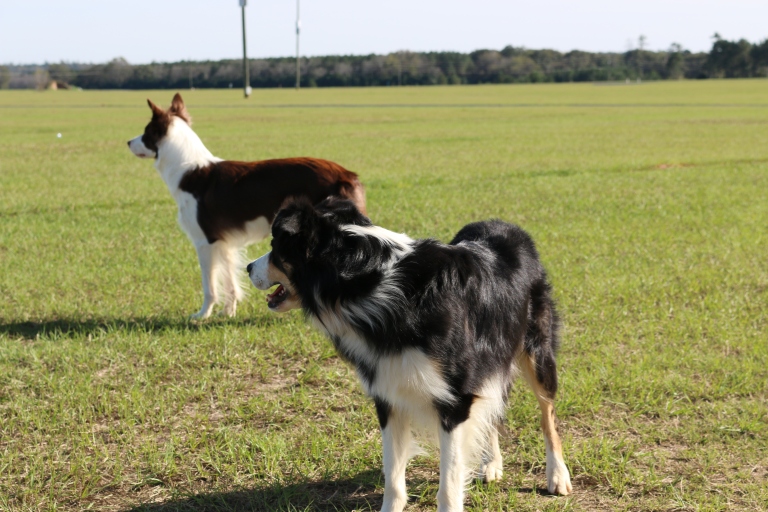 Thank you to all who made this event possible and have supported us along the way. We really appreciate the opportunity to be a part it. And can’t wait for next year. 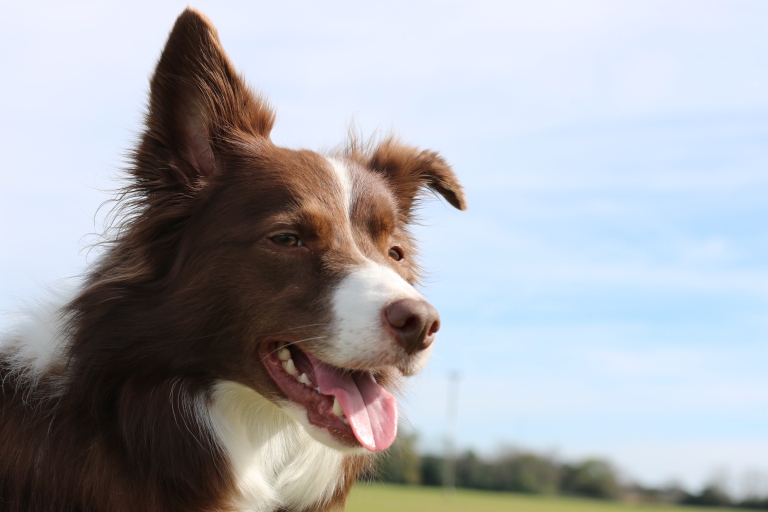 Here are some of our highlights:
###